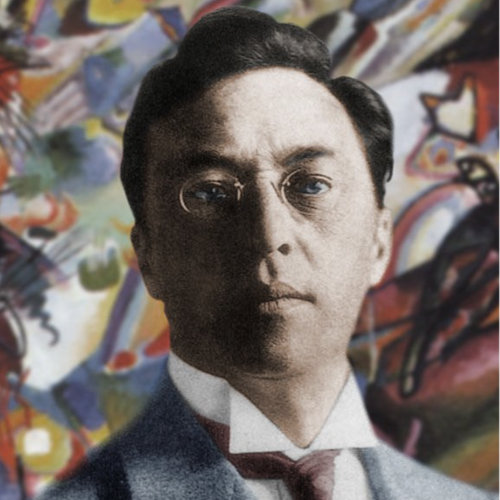 Wassily Kandinsky: The Life of an Artist

Wassily Wassilyevich Kandinsky was a Russian painter and art theorist. Kandinsky is usually credited as one of the pioneers of abstraction in western art, although Hilma af Klint produced abstract paintings 5 years before him and the others.

Wassily Kandinsky was one of the most original and influential artists of the twentieth-century and a pioneer of abstract painting. His “inner necessity” to express his emotional perceptions led to the development of an abstract style of painting, based on the non-representational properties of colour and form.

Born in Moscow, Wassily Kandinsky spent his early childhood in Odessa. His parents were musical and played the piano and the zither. Kandinsky was also musical and could play the violin and cello at an a very early age. The influence of music in his paintings cannot be overstated. He produced paintings where he painted the visual equivalent of music. Subtle colours harmonizing with each other, complementary colours clashing, line flowing gently etc. The musical influence can even be seen in names he used for some of his paintings; such as Improvisations, Impressions, and Compositions.

In 1886, Wassily Kandinsky enrolled at the University of Moscow. He chose to study law and economics, and after passing his examinations, lectured at the Moscow Faculty of Law. He was a successful teacher and wrote extensively on spirituality, a subject that was of great interest to him all his life. It also exerted a substantial influence on his ideas and his contribution to the development of abstraction.

In 1895 Wassily Kandinsky went to an exhibition of French Impressionist paintings where he saw Monet’s Haystacks at Giverny. He is quoted as saying, “It was from the catalogue I learned this was a haystack. I was upset I had not recognised it. I also thought the painter had no right to paint in such an imprecise fashion. Dimly, I was aware too that the object did not appear in the picture…”

Soon after seeing the Haystacks, at the age of thirty, Kandinsky left Moscow and went to Munich to study life-drawing, sketching and anatomy. First he went to a private art school, but later enrolled at the Munich Academy of Fine Arts.

Ironically, Kandinsky’s painting soon moved towards a greater abstraction than he had seen pioneered by Monet. It was not long before he began exploring his own ideas of painting.

“I applied streaks and blobs of colours onto the canvas with a palette knife and I made them sing with all the intensity I could…”
In 1912 he wrote the book, ‘Concerning the Spiritual in Art’ in which he examined the psychological effects of colour. Wassily Kandinsky made some fascinating comparisons between painting and music would be explored in his work.

Wassily Kandinsky is considered to be one of the founders of abstract art,. He was also an active participant in several of the most influential and controversial art movements of the 20th century. One of most notable being the Blue Rider, which he founded with Franz Marc. But it is at the Bauhaus where he worked with Paul Klee, Lyonel Feininger and Schonberg that is influence is the greatest. Here, along with others he developed completely new ways of teaching art in schools.

In 1933, when the Nazis began their purge of what they called ‘Degenerate Art’, he left Germany. He eventually settled near Paris, in Neuilly. The paintings from these later years were also the subject of controversy, as many believed they lacked the spirituality of his earlier work. His work fell out of favour with the elite of Paris’s artistic society, yet younger artists still admired him. Kandinsky’s studio was visited regularly by Miro, Arp, and others who were members of the Surrealist movement. He became a French citizen in 1938, but this did little to endear him to the French avant-garde. Kandinsky continued painting until his death in June, 1944. He left an unparalleled collection of abstract art, but unfortunately, died in obscurity. Wassily Kandinsky paintings can be seen in many major art galleries around the world. 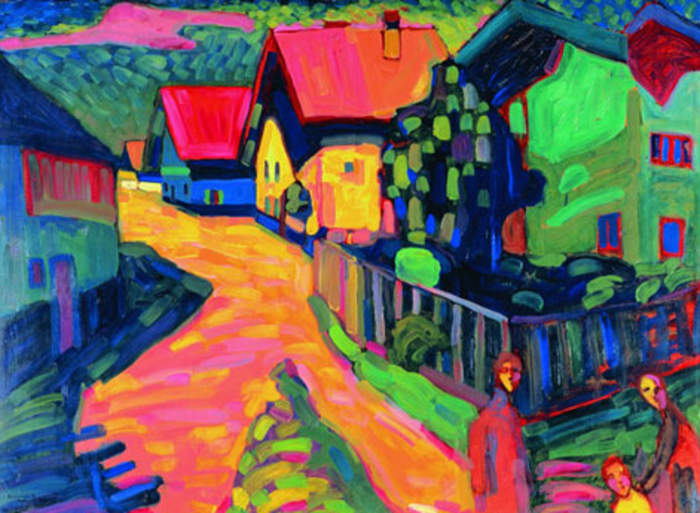 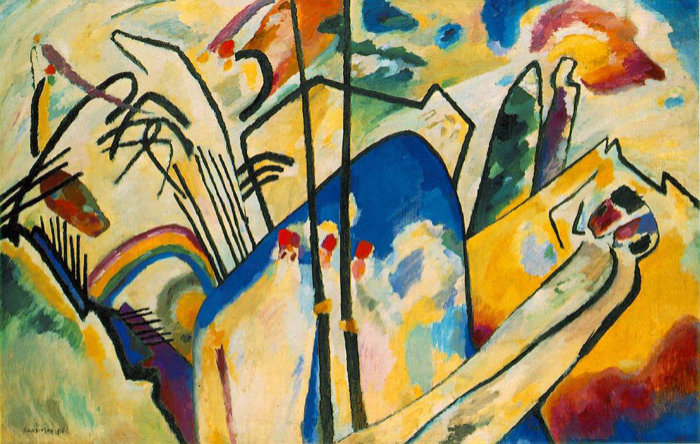 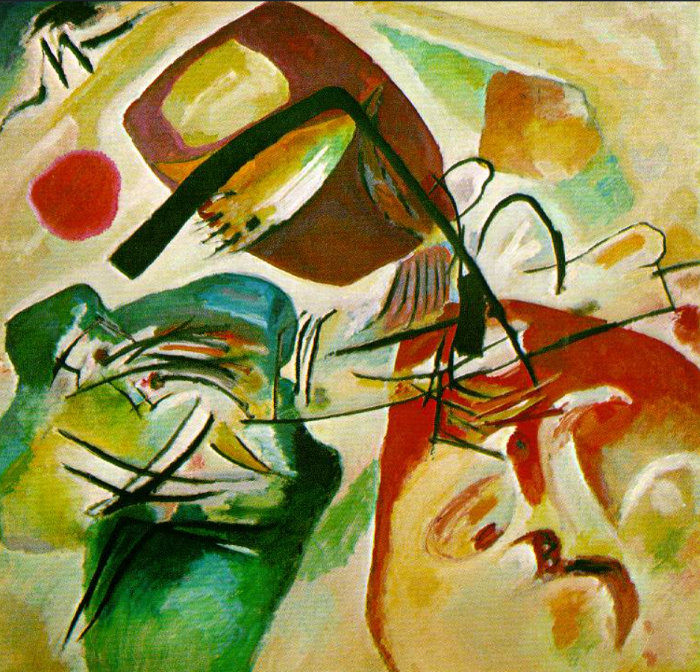 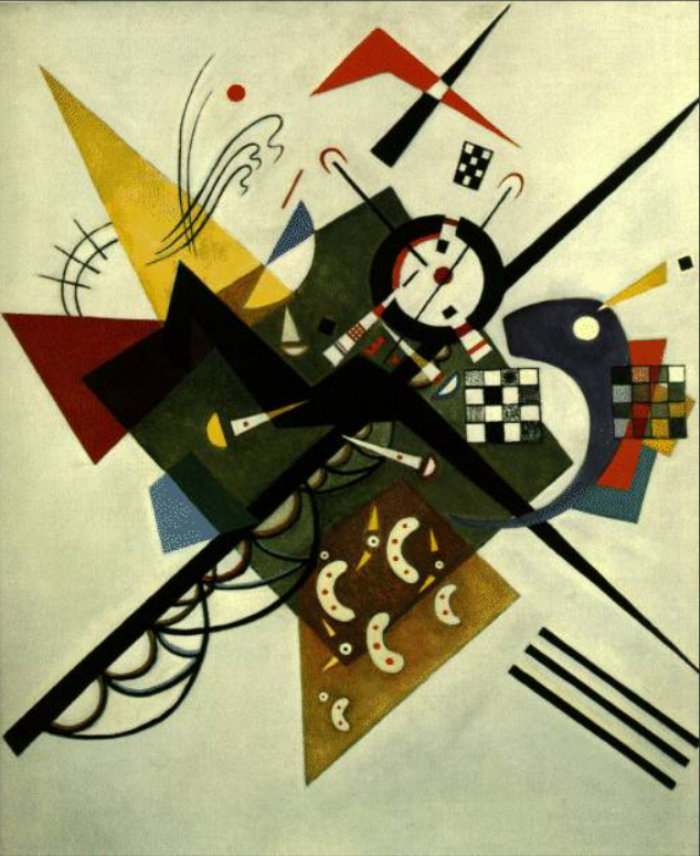